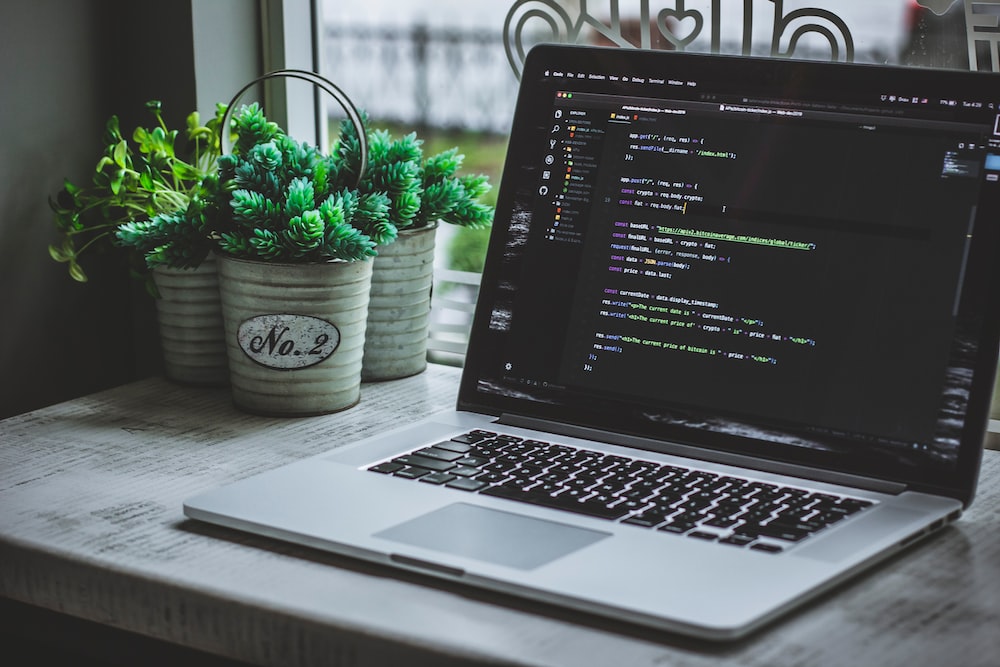 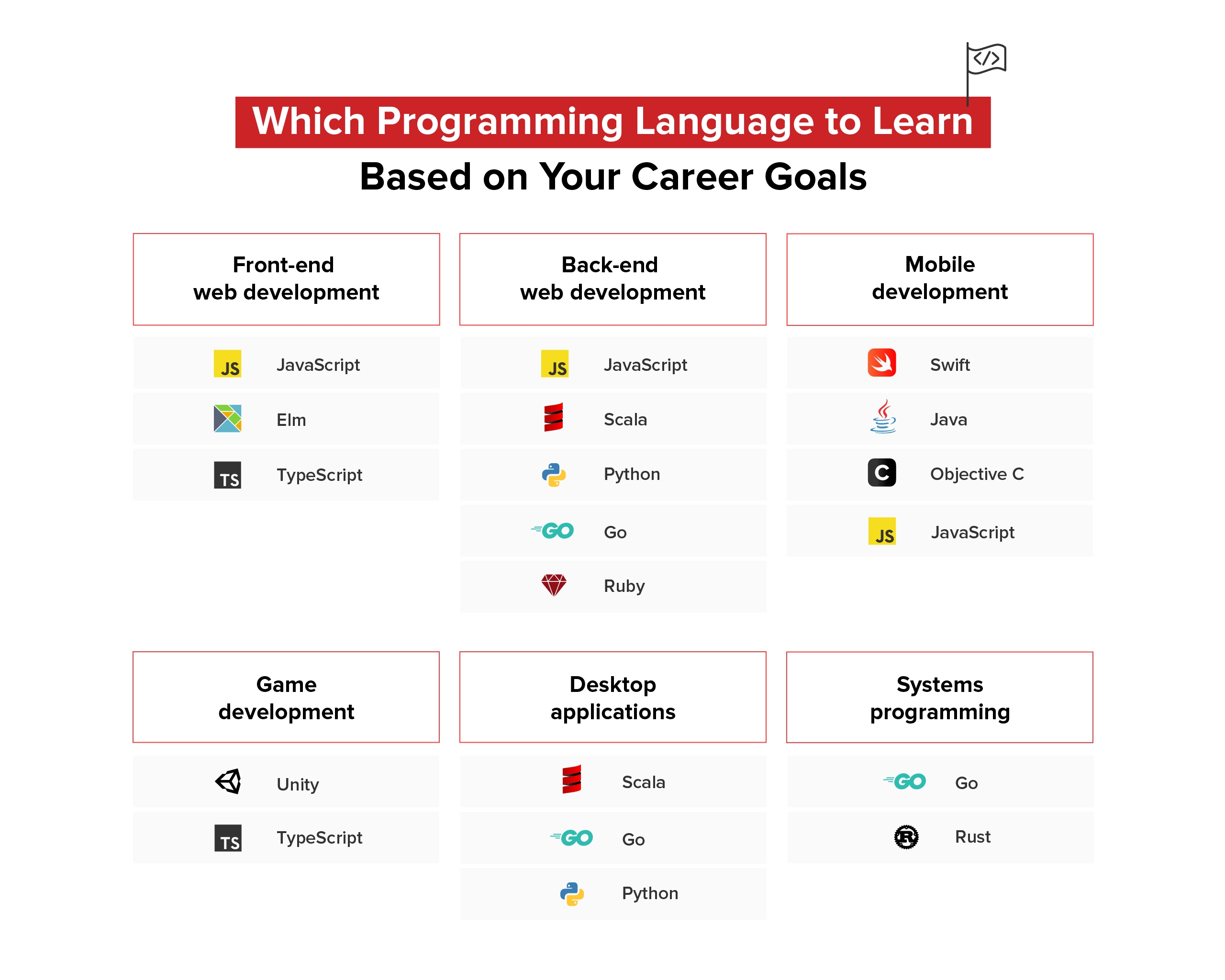 If you’re new to the field of software development, the toughest part of learning programming is deciding where to begin. There are hundreds of programming languages in widespread use, each with its own complexities and idiosyncrasies.

In the list below, I'll go over the best and most in-demand programming languages for many of the most common use cases.

One of the core languages favored by Google, Go is the little language that could. As a low-level language, Go is ideal for engineers who want to enter the field of systems programming. It encompasses much of the same functionality of C and C++ without the difficult syntax and steep learning curve. It’s the perfect language for building web servers, data pipelines, and even machine-learning packages.

As a compiled language, Go runs “close to the metal,” allowing for a blazing-fast runtime. It’s an open-source language, and ambitious developers can see their personal contributions adopted and enjoyed by programmers worldwide.

It’s impossible to be a software developer these days without using JavaScript in some way. According to Stack Overflow's 2019 Developer Survey, JavaScript is the most popular language among developers for the seventh year in a row. Nearly 70 percent of survey respondents reported that they had used JavaScript in the past year.

Along with HTML and CSS, JavaScript is essential to front-end web development. A majority of the web’s most popular sites, from Facebook and Twitter to Gmail and YouTube, rely on JavaScript to create interactive web pages and dynamically display content to users.

Although JavaScript is primarily a front-end language run on the browser, it can also be used on the server-side through Node.js to build scalable network applications. Node.js is compatible with Linux, SunOS, Mac OS X and Windows.

Because JavaScript has a forgiving, flexible syntax and works across all major browsers, it is one of the friendliest programming languages for beginners.

If you’re familiar with Java—a classic programming language in its own right—it’s worth checking out its modern cousin, Scala. Scala combines the best features of Java (such as its Object Oriented Structure and its lightning-fast JVM runtime environment) with a modern twist.

As a functional programming language, Scala allows engineers to elevate the quality of their code to resemble pure math. Scala allows for concurrent programming, allowing complex procedures to be executed in parallel. Furthermore, it is a strongly typed language. Engineers can create and customize their own data types, allowing them to have the peace of mind knowing entire swaths of bugs are impossible at runtime.

Python is perhaps the most user-friendly programming language of any on this list. It’s often said that Python’s syntax is clear, intuitive, and almost English-like, which, like Java, makes it a popular choice for beginners.

Also like Java, Python has a variety of applications that make it a versatile, powerful option when choosing the best programming language for your use case. If you’re interested in back-end web development, for example, then the open-source Django framework, written in Python, is popular, easy to learn, and feature-rich. Django has been used in the development of some popular sites like Mozilla, Instagram, and Spotify.

Python also has packages such as NumPy and SciPy that are commonly used in the fields of scientific computing, mathematics, and engineering. Other Python libraries such as TensorFlow, PyTorch, scikit-learn, and OpenCV are used to build programs in data science, machine learning, image processing, and computer vision. Python's science and data applications make it a great choice for the academically inclined.

Ruby is another scripting language that’s commonly used for web development. In particular, it’s used as the basis for the popular Ruby on Rails web application framework.

Beginners often gravitate toward Ruby because it has a reputation for having one of the friendliest and most helpful user communities. The Ruby community even has an unofficial saying, “Matz is nice and so we are nice,” encouraging members to model their kind and considerate behavior on Ruby’s chief inventor Yukihiro Matsumoto.

In addition to the active community and its straightforward syntax, Ruby is also a good language to pick up thanks to its association with great tech businesses. Twitter, Airbnb, Bloomberg, Shopify, and countless other startups have all built their websites using Ruby on Rails at some point. 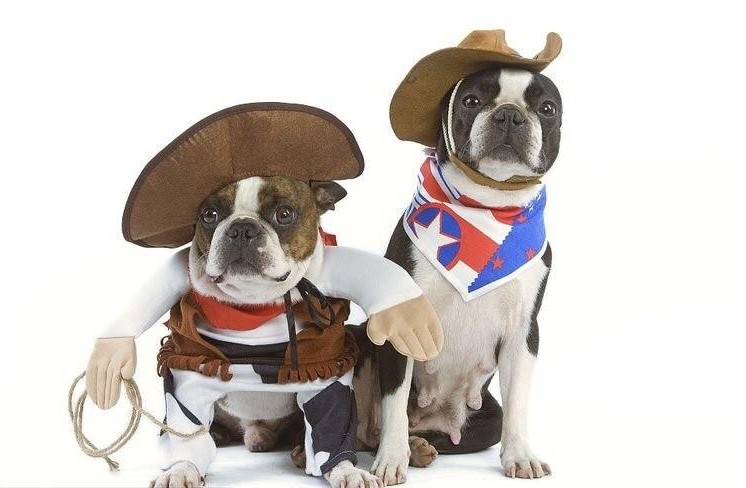 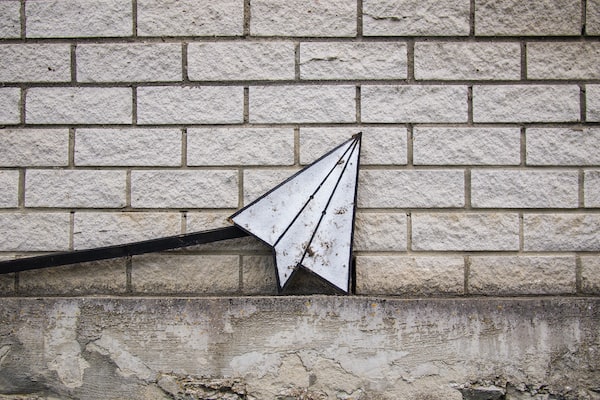 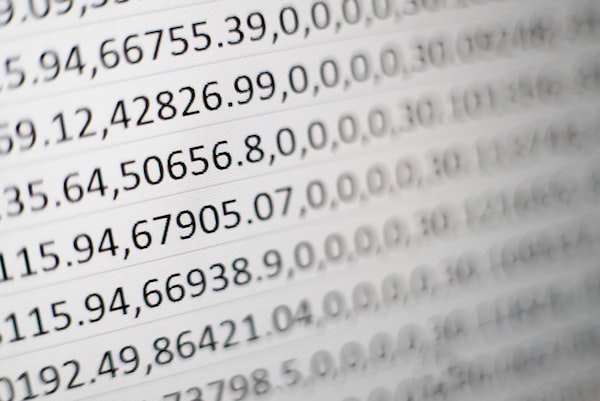 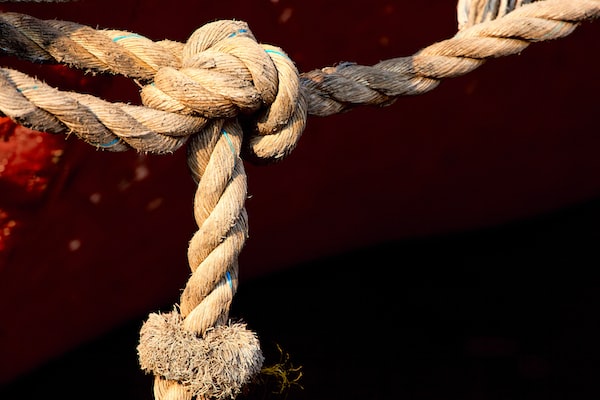